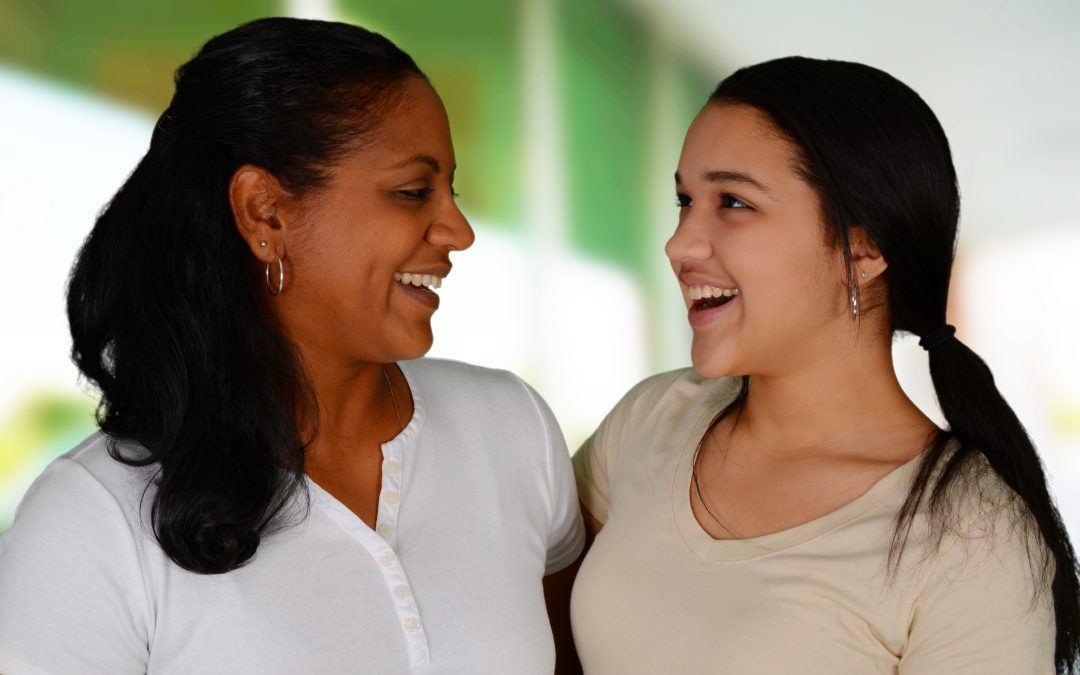 “When people first learned I was in the process of adopting my daughter, the responses were pretty typical: first, they wondered if she was from America, and next they’d ask her age. And that’s when things got interesting.

Typically, people would be surprised and they would ask why I was adopting someone who was already a legal adult. Most people don’t know that adopting an adult is even a possibility, but it is.

When I first met the young teen who would become my daughter, she lived a life of emotional transience: she was never sure who was safe, but knew her home wasn’t a secure place for her to stay. Things were in upheaval there and she often bore the brunt of family dysfunction.  She hid these facts about her home life from me and others.

She came to our church seeking community service hours but found a spiritual home and then later, a place that just felt like home. She wanted to stay there all day and into the night, because she was welcomed and accepted.  Little did I know, she was planning to leave her family home the moment she turned 18.

At one point, her family abruptly chose to leave the area.  During the time she was gone, a few months prior to her 18th birthday, she and I stayed in contact sending pictures via text.  I was beginning to realize the dysfunction in her family, but had no idea how extreme it was and that she was planning to exit the moment she turned 18.

One day, I received a call from a church member, who knew my future daughter better than I did, saying she was going to pick her up the night of her 18th birthday.  She was leaving her birth family and planned to come back to the area and stay with her best friend.  A few weeks after she arrived, I invited her to dinner.

At dinner, providence intervened, and a sudden snowfall prevented her from going back to the home where she was staying. She had her first sleepover at my house that night, with us baking cookies and chatting away with my parents. While living with her best friend was a good temporary option, I realized she really needed a “forever” home.  A room to call her own and a place to know was hers forever.  She seemed destined to join my family.

Since then, I’ve learned the delicate dance of parenting a now 20-year old who sometimes acts like she’s 12 or 15. I have learned that in us, she found a mother and grandparents she never knew could love her so much, and we have found a daughter and granddaughter who keeps us young – but can make us feel old!

Her adoption was official on September 30, 2019. Although we had been living with her as a family for 2 years, the adoption made it official.  It was the glue that was needed so that she knew she was safe and had a strong structure she could count on.  The adoption has helped us in so many ways.  She even decided to take my last name.  We are a seamless unit.  While I have no intention of replacing her family of origin, she knows we are together until the end.  And we have the legal papers to prove it!

When I’m asked why I adopted her, I tell people it’s because we needed each other. We just didn’t know it yet.  And “sealing the deal” the legal way, has made it much easier for both of us going forward – both legally and emotionally.  The adult adoption process was simple.  The benefits that have come with our adult adoption are endless.” – Adoptive mom and former client of Stephenson & Fleming, LLP.

For more information about adult adoptions and how Stephenson & Fleming can support your family, contact Jamie Bazemore, Adoption Coordinator at [email protected] 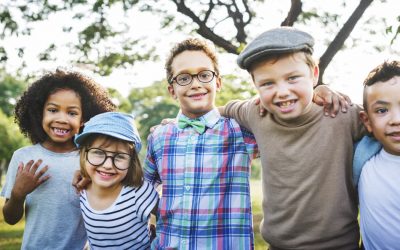 Child support are financial payments made by the parent of a minor child for the financial benefit of that child. Child support services are available to parents, alleged fathers, non-parent caretakers, minor children, social services agencies and judicial officials....

END_OF_DOCUMENT_TOKEN_TO_BE_REPLACED 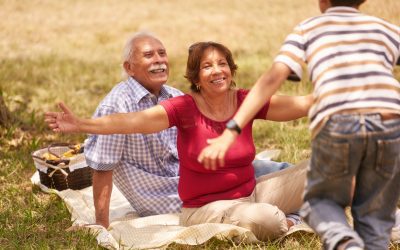 May is National Foster Care Month

Each May, organizations throughout the United States work to acknowledge the foster families, adoptive families, kinship and family members, child welfare professionals, judicial professionals, volunteers, mentors, and policy makers who support the well-being of...

END_OF_DOCUMENT_TOKEN_TO_BE_REPLACED 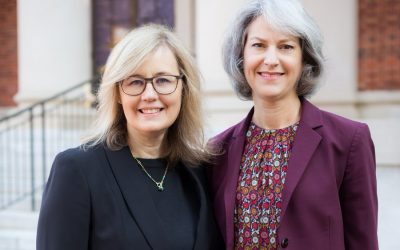 Stephenson & Fleming, LLP Is Now the Only All Board Certified Child Welfare Specialist Law Firm in North Carolina

Both Angenette (Angie) Stephenson and Deana Fleming were recently recognized as Board Certified Specialists in Child Welfare Law by the North Carolina State Bar. With both of their certifications, Stephenson & Fleming, LLP is now the only all Board Certified Child...